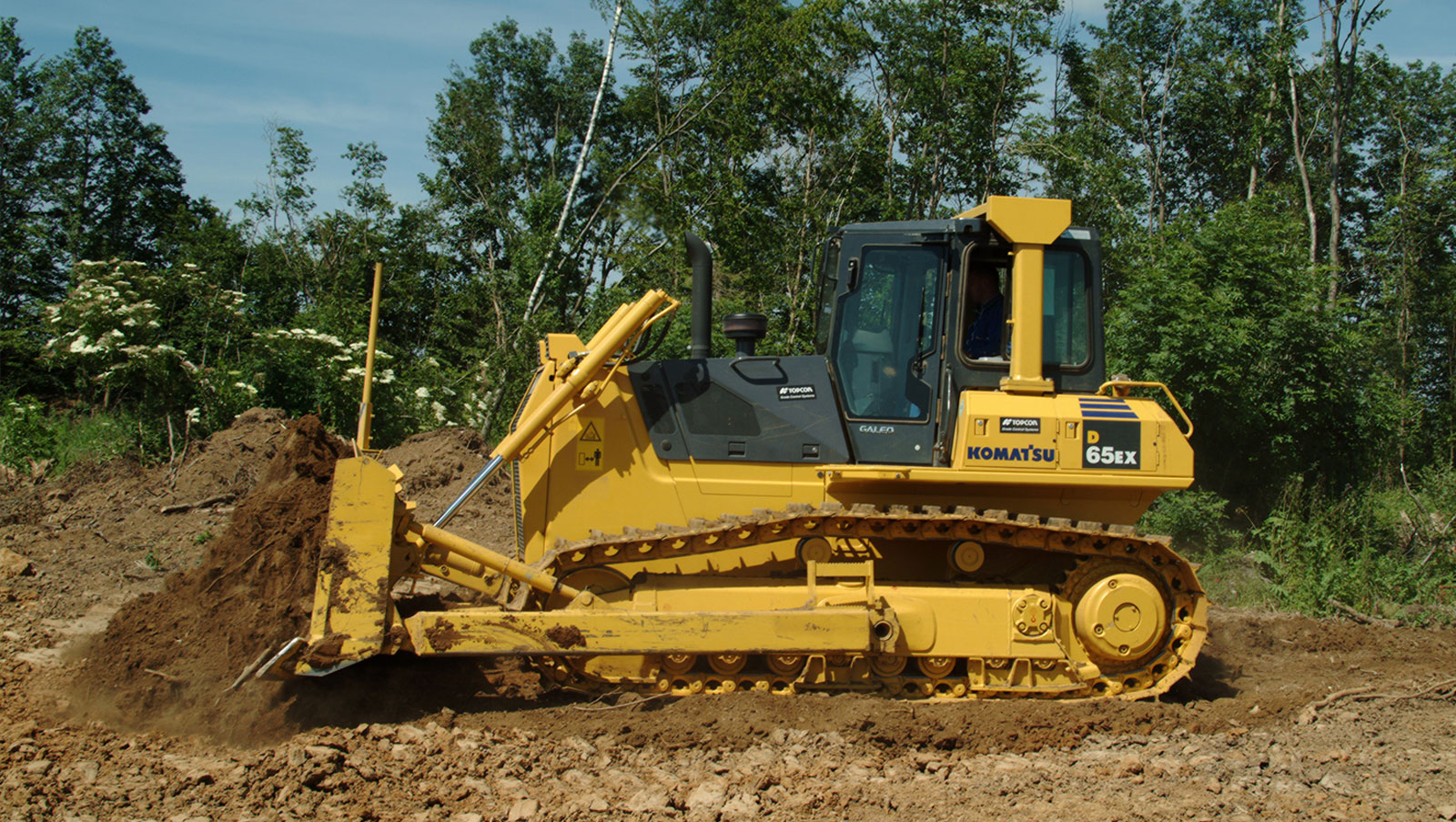 The history behind the name ‘bulldozer’ suggests the strength of a bull and the dose of violence it would need to push a group of people into something.  The name became connected with this heavy machine around the 1930s as something using violence to intimidate, clear or level.  Due to most ‘dozers’ having tracks instead of wheels, a common name for them is a crawler loader.

Komatsu’s bulldozers were primarily built for the construction industry, as they are powerful, tracked, heavy equipment with excellent ground-holding capabilities and mobility through rough terrain.  On wet or sandy ground, the tracks distribute the weight evenly to prevent the unit sinking.  Komatsu dozers are renowned for their durability and reliability in all environments.

The average construction track dozer does not go much faster than 10km per hour (approximately the speed of a bicycle).  However, the bulldozer’s functions and role mean that speed is not what these machines are built for. 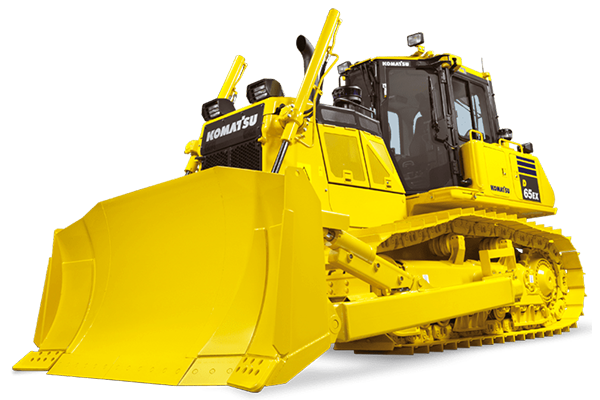 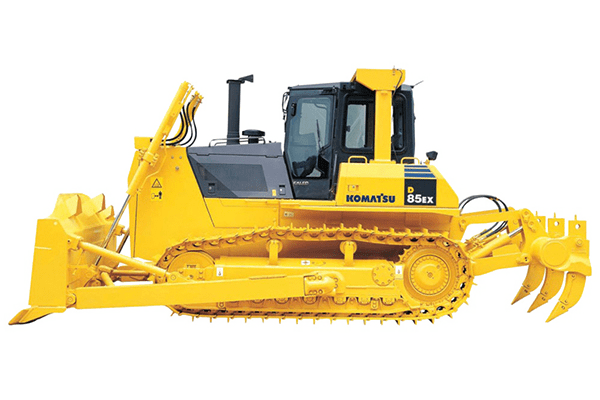 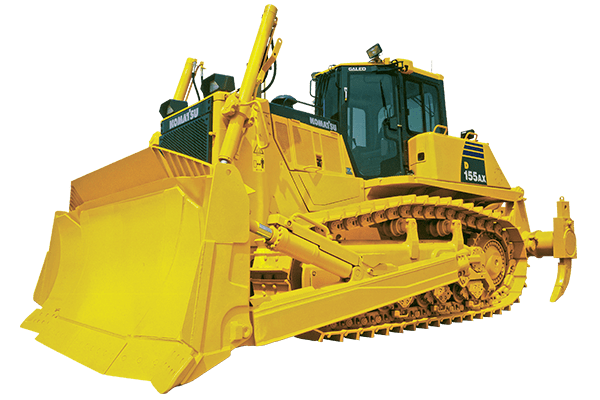 High-tensile-strength steel has been incorporated into the front and sides of the blade for increased durability.

This engine is U.S. EPA Tier 3 and EU stage 3A emissions certified.

This engine is EPA Tier 2 and EU Stage 2 emissions equivalent.

Komatsu is a global leader in the supply of Japanese-engineered mining, construction, earthmoving and utility equipment in Southern Africa. The MoJo Motor Industries (MMI) Team comes with over 54 years of combined experience in the automotive, construction and mining equipment sales and support. MMI is the official Komatsu dealer for Zimbabwe. Please direct all your pre-sales or equipment enquiries on construction bulldozers to our friendly staff.